The accumulation of reactive oxygen species (ROS) in response to extracellular signals or intracellular processes can be regulated by the coordinate action of many antioxidant proteins. Because moderate levels of ROS can act as intracellular messengers in many of these processes, this modulation is critical for the transduction of specific signals. The thiol-specific antioxidant (TSA) family is a highly conserved group of enzymes that can reduce hydroperoxides in the presence of a thiol-containing electron donor. AOP2 (antioxidant protein 2) is a newly described member that shows significant evolutionary conservation between many different organisms. The protein contains three motifs that are highly conserved within the TSA family, including a cysteine residue that is the active site of oxidation for this class of proteins. Although AOP2 possesses TSA activity, it has several unique characteristics, including the absence of a second cysteine residue that is conserved in all other TSA proteins, the presence of a unique carboxy-terminal domain, and a demonstrated phospholipase activity. Furthermore, AOP2 shows conservation of several amino acids important in dimer formation and active site configuration that are not found in the other family members. Together, these data strongly suggest that AOP2 is a novel thiol-dependent antioxidant that functions to scavenge particular hydroperoxides in the cell and mediate specific signals. There is also evidence supporting a role for AOP2 in certain disease processes including atherosclerosis. Further evaluation of this protein and its substrate specificity will likely shed light on its precise role in cellular oxidant defense, signal transduction and pathogenesis. Antiox. Redox Signal. 1, 571-584. 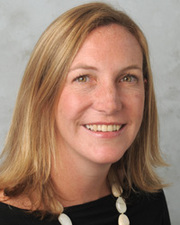 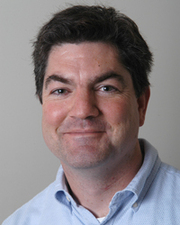