NOTICE: this is the author’s version of a work that was accepted for publication in Inorganica Chimica Acta. Changes resulting from the publishing process, such as peer review, editing, corrections, structural formatting, and other quality control mechanisms may not be reflected in this document. Changes may have been made to this work since it was submitted for publication. A definitive version was subsequently published in Inorganica Chimica Acta, 2011, 376, 515-524. DOI:10.1016/j.ica.2011.07.021 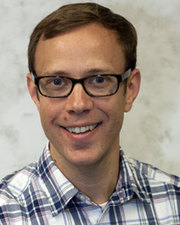 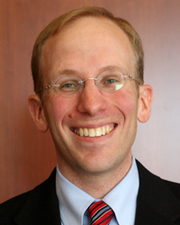 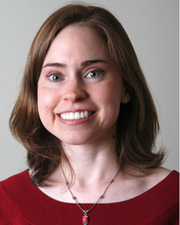