Storing water at home has become a common practice in many areas with water delivery systems in developing countries. However, little is known about which factors motivate households to expend on water storage devices. Instrumental variable Tobit models are estimated to investigate the relationship between perceptions of water supply reliability and household expenditures on water storage devices in León, Nicaragua. Findings indicate that almost 80% of households use at least one storage device on which they expend an average of 0.87% of their income. Results show that reliability perceptions are the main factor driving household expenditures on storage devices, followed by home ownership and household income. Findings also indicate that reliability perceptions are associated with service performance and assessment of service hours relative to peers.

Copyright 2012 Wiley. The final publisher PDF has been archived here with permission from the copyright holder. 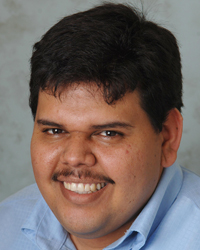 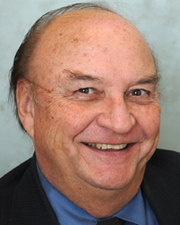 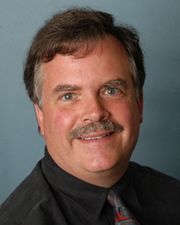