The Politics of Uniqueness: Reflections on the Recent Polemical Turn in Holocaust and Genocide Scholarship

This article examines the debate over the uniqueness of the Holocaust as it has recently unfolded in the United States. It concentrates on two antagonistic camps: scholars such as Steven Katz, Deborah Lipstadt, and Daniel Goldhagen, who argue the Holocaust's uniqueness; and those like David Stannard, Ward Churchill, and Norman Finkelstein, who have recently attacked this notion. The latter have challenged the former in more sharply polemical terms than earlier critics, alleging that their position, among other things, reflects a Jewish ethnocentrism and implicitly denies the occurrence of other genocides (and is thus comparable to the work of Holocaust deniers). In order to elucidate this polemical shift, this article scrutinizes the origins and evolution of scholarly interest in the uniqueness concept. It concludes by evaluating the utility of the concept altogether. 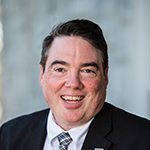 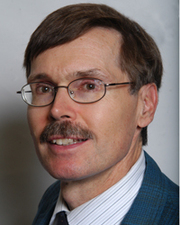 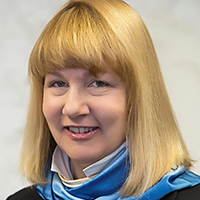