A House is Not a Home: the Collins Park Bombing of 1959

Narrates the incidences of racial intimidation and violence in Collins Park, Delaware, that culminated in the bombing of an African American family's home in 1959. White resentment at integration and Collins Park's reputation for violent racism prompted white residents to engage in mob violence, gun violence, arson, and bombings designed to force the Rayfield family out of the neighborhood. Though many of the residents of the neighborhood were openly hostile toward the Rayfields, the family found support from local churches, the NAACP, the United Auto Workers, and the International Longshoremen's Association, the latter of which offered to provide security for the family as well as rebuild their house after the first bombing in April. Though no suspects were arrested after the April bombing, a second bombing in August drew national attention to the neighborhood and resulted in the arrest of eight residents of Collins Park, many of whom were members of the Concerned Citizens Committee of Collins Park. After the arrests, the committee dissolved, but the second bombing had succeeded in driving the Rayfields out of Collins Park, which had been the committee's primary objective.

Copyright 2006 Historical Society of Delaware. A link to full text has been provided for authorized subscribers.

Williams, Yohuru, "A House is Not a Home: the Collins Park Bombing of 1959" (2006). History Faculty Publications. 73.
https://digitalcommons.fairfield.edu/history-facultypubs/73 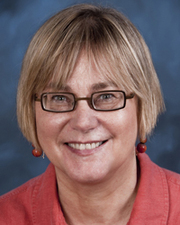 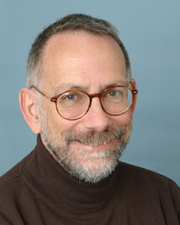