We study two classes of dynamical systems with holes: expanding maps of the interval and ColletEckmann maps with singularities. In both cases, we prove that there is a natural absolutely continuous conditionally invariant measure mu (a.c.c.i.m.) with the physical property that strictly positive Holder continuous functions converge to the density of mu under the renormalized dynamics of the system. In addition, we construct an invariant measure nu, supported on the Cantor set of points that never escape from the system, that is ergodic and enjoys exponential decay of correlations for Holder observables. We show that nu satisfies an equilibrium principle which implies that the escape rate formula, familiar to the thermodynamic formalism, holds outside the usual setting. In particular, it holds for ColletEckmann maps with holes, which are not uniformly hyperbolic and do not admit a finite Markov partition. We use a general framework of Young towers with holes and first prove results about the a.c.c.i.m. and the invariant measure on the tower. Then we show how to transfer results to the original dynamical system. This approach can be expected to generalize to other dynamical systems than the two above classes 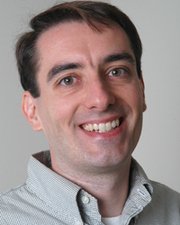 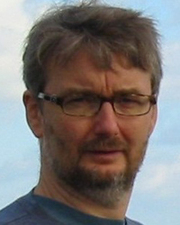