The Role of Courts, Agencies, and Congress in GMOs: A Multilateral Approach to Ensuring the Safety of the Food Supply

As part of the 2012 symposium issue, "Genetically Modified Organisms: Law and the Global Market," this article presents a model for enhancing food safety through better integration and coordination of food safety agencies as well as the use of expert advisory panels. It considers the following critical question: the courts, other agencies, or Congress: who steps in when an agency fails to protect the food supply? In the area of genetically modified (GM) foods, the courts have been taking the role originally intended for regulatory agencies, reasoning that those agencies have not been doing their job properly by failing to enforce their own regulations. In Monsanto Co. v. Geertson Seed Farms, the U.S. Supreme Court recently concluded that the lower courts had gone too far in blocking a deregulation by the Animal and Plant Health Inspection Service (APHIS) of the U.S. Department of Agriculture and ordering that the planting of GM alfalfa could not be allowed to proceed. As the first Supreme Court case on GM crops, this case merits detailed analysis as to its future impact in this area. Several other lower court cases have been initiated by consumer and environmental organizations against governmental agencies, particularly under environmental statutes. An exploration of these cases demonstrates the concurrent need for a separate, specific statutory and regulatory scheme for GM crops.

Strauss, Debra M., "The Role of Courts, Agencies, and Congress in GMOs: A Multilateral Approach to Ensuring the Safety of the Food Supply" (2012). Business Faculty Publications. 165.
https://digitalcommons.fairfield.edu/business-facultypubs/165 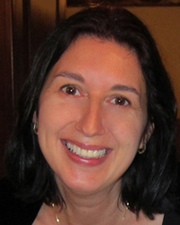 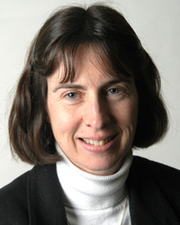 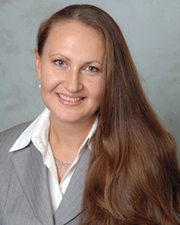