This article critically examines the role of community media movements in articulating state–civil society relations in the establishment of a popular radical democracy in Venezuela. We employ institutional analysis and a frame-alignment approach to understand how community and alternative media (CAM) advocates negotiated issues of identity and autonomy from the state in the creation of the National System of Popular, Alternative, and Community Communication between 2008 and 2009. The analysis revealed that CAM groups reasserted unmet demands for access to the spectrum and autonomy from state agencies, while amplifying the government's “anti-imperialist conflict frame” as a rationale for increased popular participation in the media. We discuss the democratic potential of these policies and the populist public sphere in Venezuela. 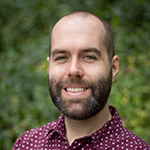 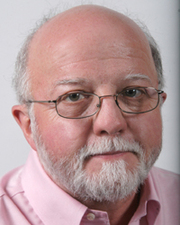 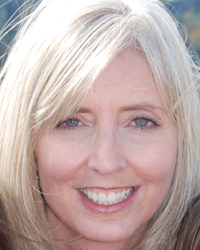