Attitudes Toward Bisexuality According to Sexual Orientation and Gender

Copyright 2016 Taylor and Francis. A post-print has been archived with permission from the copyright holder. This is an Accepted Manuscript of an article published by Taylor & Francis in Journal of Bisexuality in 2016, available online: http://www.tandfonline.com/10.1080/15299716.2016.1200510 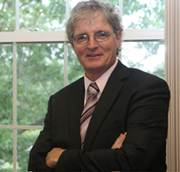 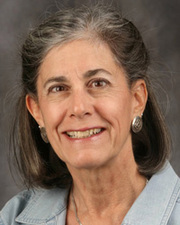 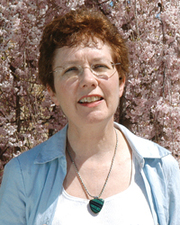