We study the relation between escape rates and pressure in general dynamical systems with holes, where pressure is defined to be the difference between entropy and the sum of positive Lyapunov exponents. Central to the discussion is the formulation of a class of invariant measures supported on the survivor set over which we take the supremum to measure the pressure. Upper bounds for escape rates are proved for general diffeomorphisms of manifolds, possibly with singularities, for arbitrary holes and natural initial distributions, including Lebesgue and Sinai–Reulle–Bowen (SRB) measures. Lower bounds do not hold in such a generality, but for systems admitting Markov tower extensions with spectral gaps, we prove the equality of the escape rate with the absolute value of the pressure and the existence of an invariant measure realizing the escape rate, i.e. we prove a full variational principle. As an application of our results, we prove a variational principle for the billiard map associated with a planar Lorentz gas of finite horizon with holes. 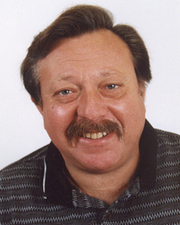 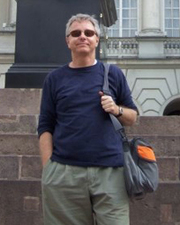