Shen Congwen, one of the most accomplished modern Chinese writers, is known for his native-soil literary works. In this paper, I study the power and limits of the lyrical mode that characterizes his native-soil writings by making a connection between the aesthetics of nature and gender. I observe that Shen's poetic appropriation of nature and woman-as-nature allows him to create a sensuously decentralized and morally ambiguous lyricism that resists the pull of social realism, the key mode of the May-fourth literature. In many of his short stories, nature images not only help to accentuate vivid psychological activities of female characters, but also add layers of aesthetic unsettledness, opacity, and elasticity to the text. However, Shen's lyrical ambiguity, when examined through his gendered double perspectives of "imaginary femininity" and male authorial subjectivity, is not free of epistemic violence and contradictions that often afflict the narrative representations of the native Other. Shen formulates his (male) authorial subjectivity upon an essentialization of female body and sexuality. My reading of Shen's fiction Biancheng (Border Town) and his ethnographic essay "Fenghuang" ("Phoenix Town") shows that as the native woman becomes the spatial marker on the literary map of West Hunan, she is inscribed into the semiotic world of nature and non speech, unable to articulate her subjectivity as a historical and ethical being. 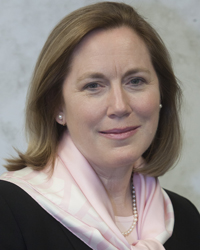 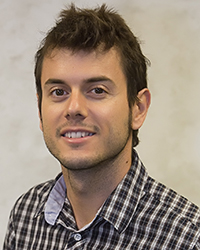 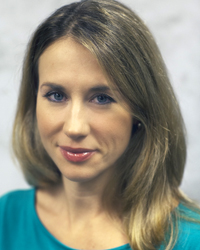