Whereas the AKP government campaigned in favour of Turkish membership in the European Union and upon taking office passed an impressive battery of EU-demanded democratic reform measures, after the government was formally given a date to open accession talks it evidenced a surprising retreat from this political agenda. This article examines three key factors that account for the flagging fervour of the AKP government: modalities of EU behaviour toward Turkey, election politics, and Kemalist institutional resistance to AKP reform efforts. Notwithstanding these checks, the AKP is unlikely to deviate far from its commitment to an EU pro-reform agenda, although it will continue to face critical transformational challenges. 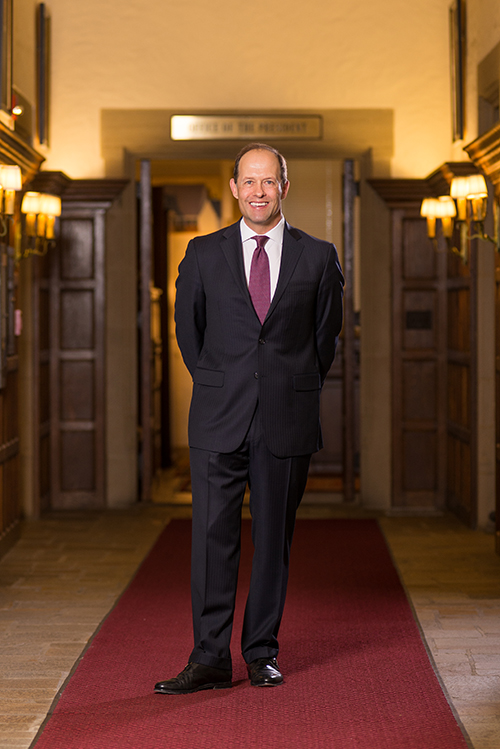 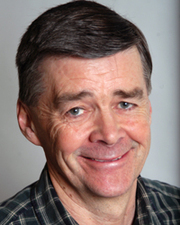