The U.S. Church, the Secular World and the Temptation to "Integrism"

Recent activity among the American Catholic bishops in the social and political arena shows in some cases at least a tendency towards the "heresy" of integrism as defined by Karl Rahner, namely, the inclination to see the ethical teaching of the Church as a blueprint or template for secular society. This article surveys some examples of this tendency. It argues for a vision of the secular world as independent and grace-filled. The constructive proposal towards which this article moves, which is an effort to place the Church's ethical outlook on the secular world in the space between integrism and esotericism, is worked out in dialogue with Rahner, Archbishop Charles Chaput, Archbishop Rowan Williams and Professor James Davison Hunter. 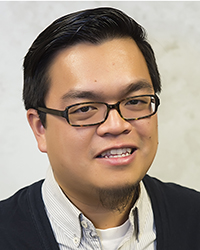 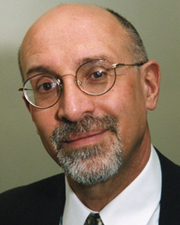 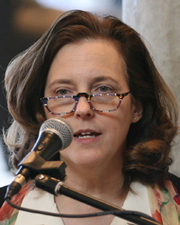