Point-and-shoot memories: The influence of taking photos on memory for a museum tour

Two studies examined whether photographing objects impacts what is remembered about them. Participants were led on a guided tour of an art museum and were directed to observe some objects and to photograph others. Results showed a photo-taking-impairment effect: If participants took a photo of each object as a whole, they remembered fewer objects and remembered fewer details about the objects and the objects’ locations in the museum than if they instead only observed the objects and did not photograph them. However, when participants zoomed in to photograph a specific part of the object, their subsequent recognition and detail memory was not impaired, and, in fact, memory for features that were not zoomed in on was just as strong as memory for features that were zoomed in on. This finding highlights key differences between people’s memory and the camera’s “memory” and suggests that the additional attentional and cognitive processes engaged by this focused activity can eliminate the photo-taking-impairment effect. 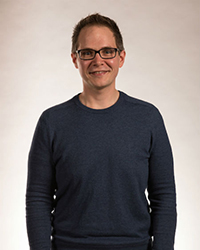 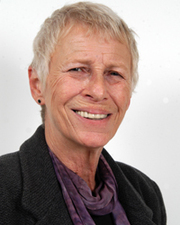